schools out for summer

moses finished up his first year of middle school as a 6th grader and jonas his second year of middle school as a 7th grader. both had big years. jonas loved being part of eye-tv, which is a news program that is put on by the students. jonas enjoyed being in front of and behind the camera setting up shots and sound. it was his favorite thing about the school year by far. his classes went really well - he was able to handle his honor classes perfectly although he pretty much hated science fair. that was a huge relief for everyone when that was over! lol. jonas also did some awesome musical things - like perform on live tv on christmas eve performing an original song he wrote. jonas really found a new love in old records and musicians like billy joel, the beatles, and creedence clearwater. he made some great friends this year and can't wait to continue with eye-tv and vocal ensemble in 8th grade. he also worked really hard and got himself a spot in math honors - a goal he has been working on since 5th grade. (his first go around with the test he missed it by one point!?!) i couldn't be prouder of jonas who always sets goals and strives towards them. when you ask jonas what he wants to be when he grows up his answer is a scientist who works with genetics (and doesn't have to do science fair projects) . this summer he has a fun theater camp to go to and is super excited about it.

moses was a little overwhelmed in the start of the year, learning the new ways of middle school rather than elementary but he quickly got the hang of it and was roaming the halls with ease. he joined vocal ensemble with his brother, was added to 7th & 8th grade choir, and half way through the year he joined baking club. in september moses got braces - at first he was so excited to get them and then quickly learned OUCH - these hurt. in february he appeared on the show chopped jr and in may it aired. it was such an amazing experience and i was so proud of him and how well he did. next year he is hoping to start up a cooking club at school and will keep up with choir and vocal ensemble. he played soccer this spring and enjoyed playing goalie. this summer he has two weeks of cooking camp at 29 cooks. when you ask moses what he wants to be when he grows up his answer is a chef. he dreams of opening a restaurant and calling it mojo's after himself and his brother.

couldn't be prouder of these two and i am looking forward to spending the summer with them. 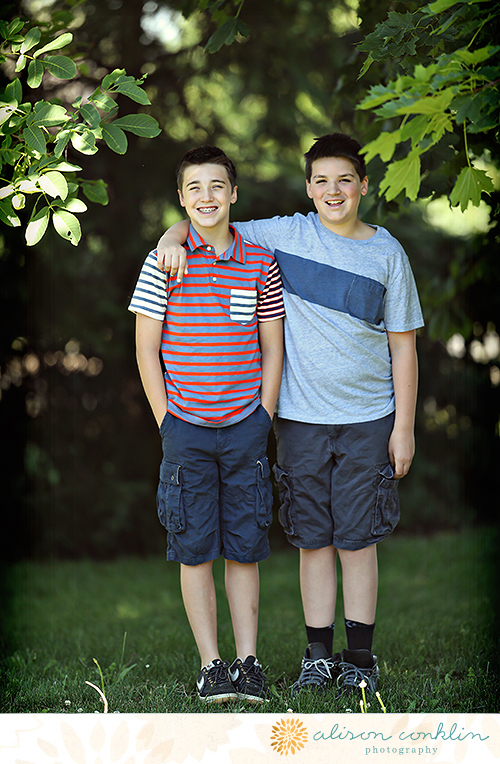 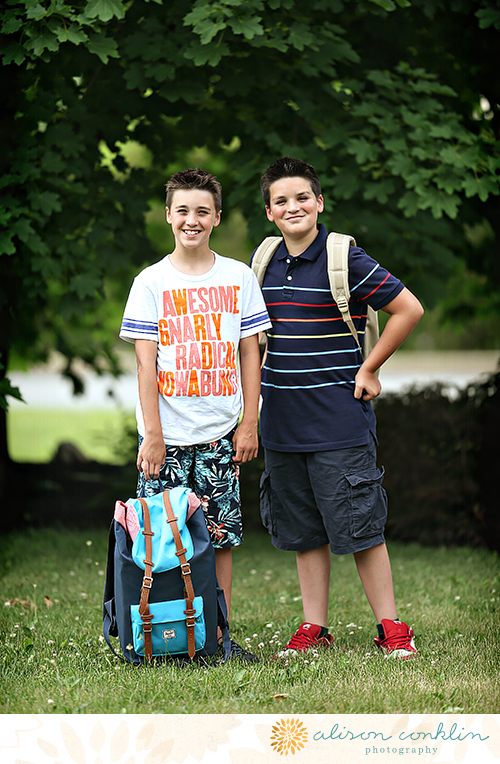 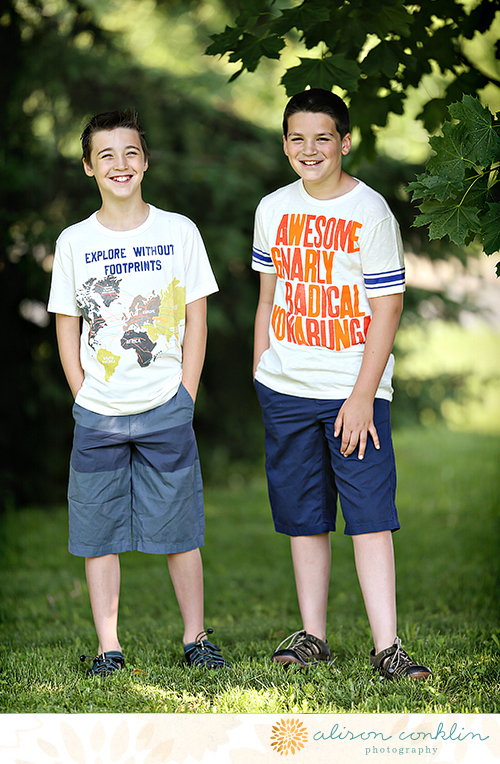 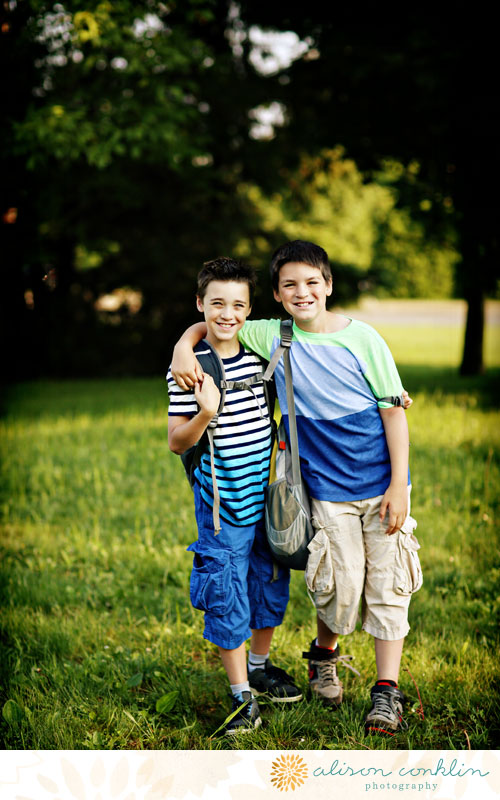 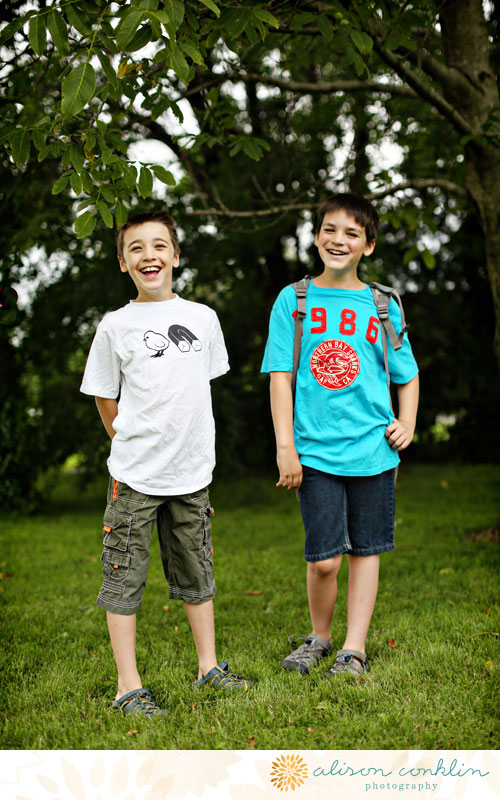 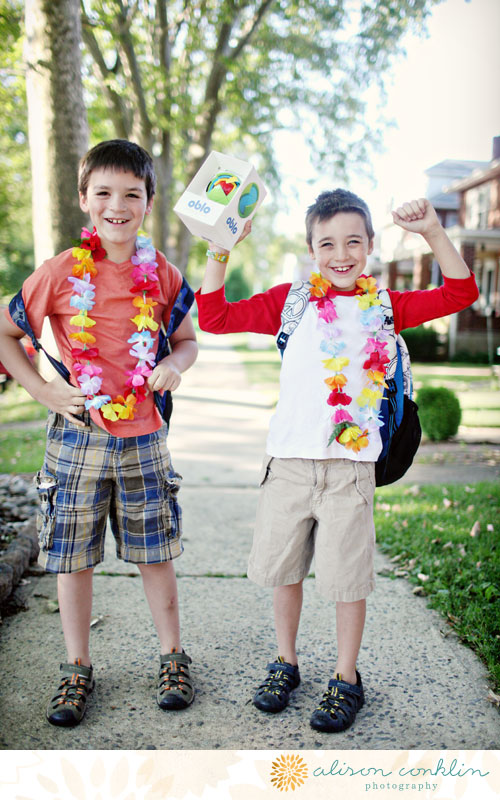